Buddyfight Card Trivia!! – The Origins of the Dragon Knights

Are you one of those players who’ve had a great interest in the artwork of a card? Have you wondered how a card got its name? Well, wonder no more! In our Card Trivia series, we’ll be taking a look at some of your favorite cards and delving a little into the lore that gave these cards their names!

The first series of cards that we’ll be looking at today is the Dragon World’s Dragon Knights archetype! The names and inspiration for the artwork comes from various heroic and famous figures in history! 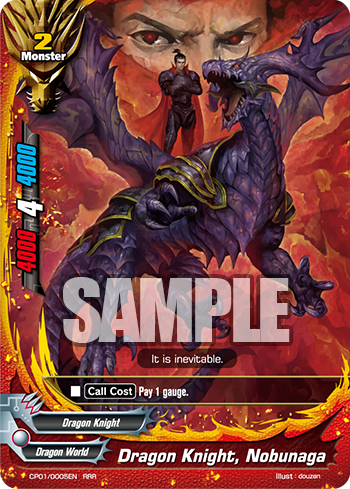 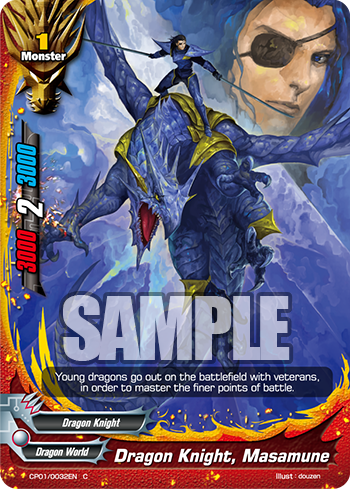 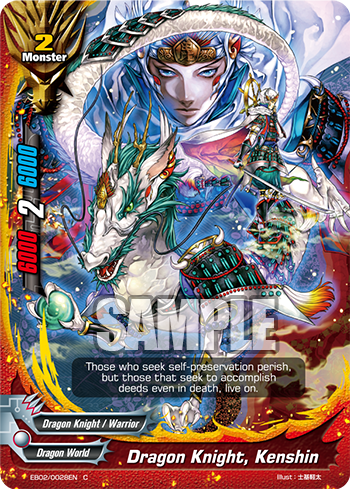 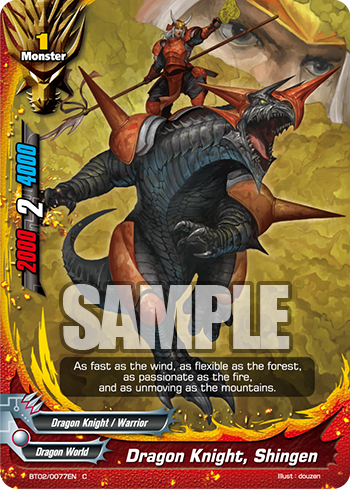 First up, we have the Dragon Knights that are named after famous Japanese samurai! Several of these names have also appeared in various mainstream anime, so many of them will not sound unfamiliar.

Dragon Knights Nobunaga, Masamune, Kenshin and Shingen are some of the Dragon Knights that are named after famous samurai who lived during the Sengoku jidai, or the Warring States period.

Oda Nobunaga is arguably one of the most famous samurai warlords who led a legendary campaign that saw him conquering a large portion of Japan before he was defeated. Date Masamune was a feudal lord of great power renowned for his tactical genius, skill as a warrior as well as his aptitude as a leader. He was also known as the “dokuganryuu”, or the “One-eyed Dragon”.

Uesugi Kenshin and Takeda Shingen were the rulers of the Echigo and Kai provinces respectively, and are known to be rivals on the battlefield. Each of them was celebrated leaders and powerful daimyo, or feudal lords, of their time; Kenshin was known as the Dragon of Echigo, and Shingen was called the Tiger of Kai. 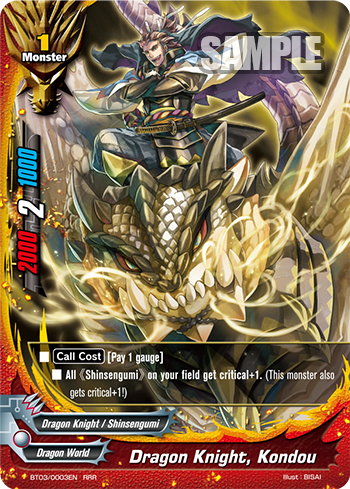 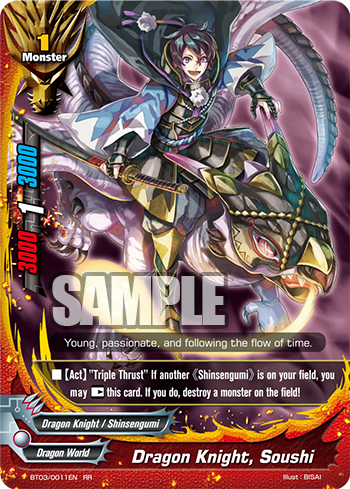 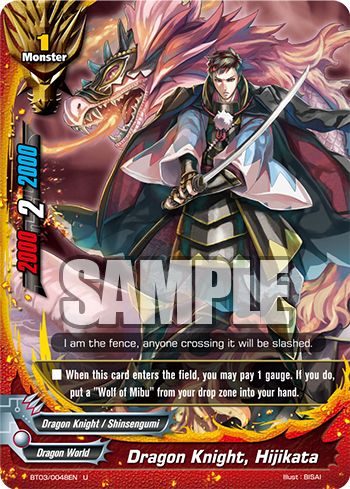 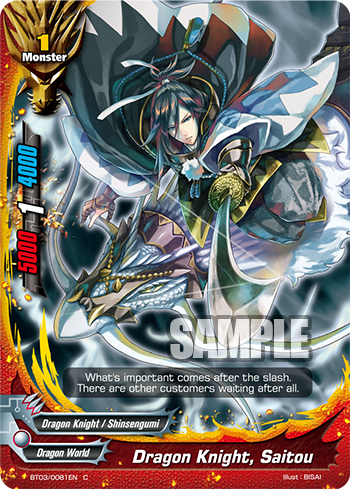 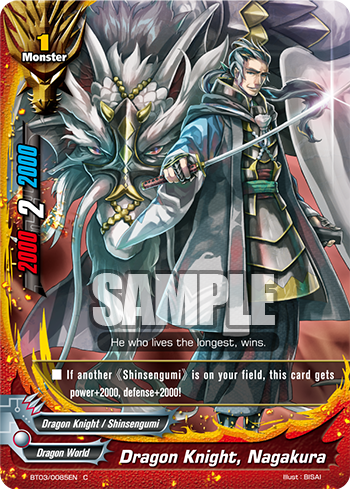 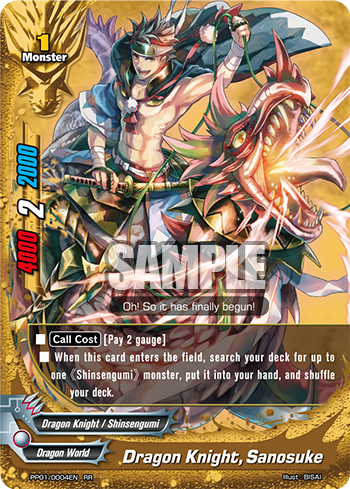 Due to this, these cards are all drawn to be wearing Japanese clothes and wielding Japanese katana!

Apart from Japanese samurai, there are also Dragon Knights named after famous historical leaders from other parts of the world! Let’s take a look at some of them. 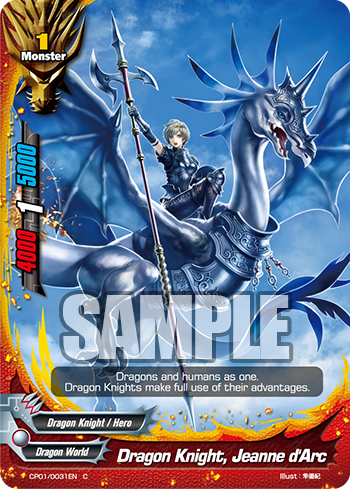 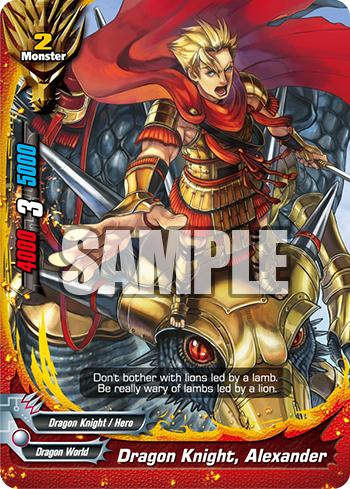 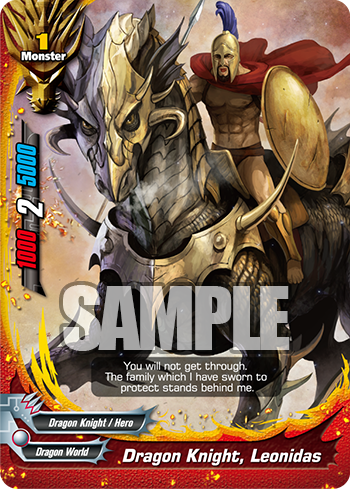 “Dragon Knight, Jeanne d’Arc” is named after Jeanne d’Arc, a martyr celebrated in France for her role in the Hundred Years War in which she played a pivotal role. With her assistance, the French won many battles until her capture and execution by their enemies of the time, the English.

“Dragon Knight, Alexander” is named in honor of Alexander the Great, the undefeated king of Macedon that led a campaign that expanded his empire beyond Greece and Egypt, all the way to India before he died in Babylon at the age of 32. He is widely considered to be one of the most successful military commanders of all time.

“Dragon Knight, Leonidas” is named after the renowned warrior king of Sparta in ancient Greece who famously led 300 Spartan warriors into battle against the invading army of King Xerxes of Persia. Although he died in that clash, stories of his deeds are still told in the world today.

Famous Figures from the Old West 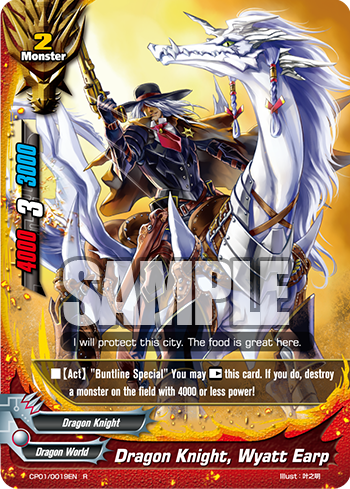 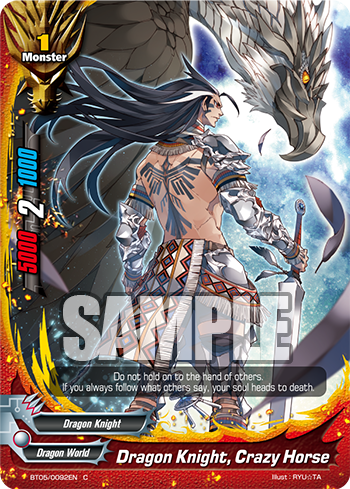 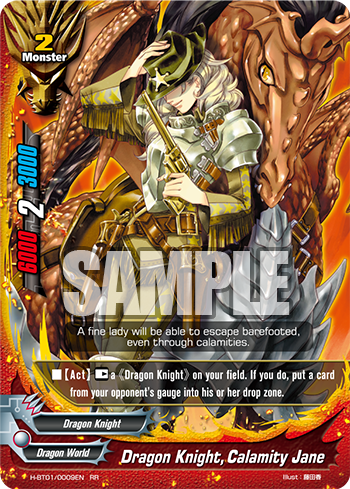 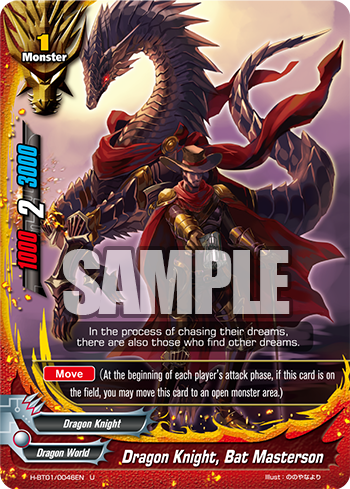 Last but not least, there are the Dragon Knights who owe their names to famous figures in the American Old West. The time period was one of turbulence and conquest, but one that laid the foundations for the United States that we see today. Among those who have lent their names to the Dragon Knights are Wyatt Earp, Crazy Horse, Martha “Calamity Jane” Jane Canary and William “Bat” Barclay Masterson.

There are more cards who owe their names to different stories, and we hope to be able to share more of these with everyone! Which other cards do you think are named after legends and myths (apart from the obvious Legend World!)?

Please note that some names are slightly altered and some card details might not be representative of actual history.