Hello, Buddyfighters! How was your week? I hope you tournament enthusiasts are delighted with last week’s announcement of exciting updates from Bushiroad Spring Fest 2016! New locations and promotional goods have been revealed, so be sure to check out the event page for more details!

We are also very excited to introduce the “WEAR YOUR FAVORITE WORLD CAMPAIGN” from Bushiroad Online Shop! This is your chance to vote for your favorite World, and have the emblem made into T-shirts! Cast your vote here before December 16, 2015! 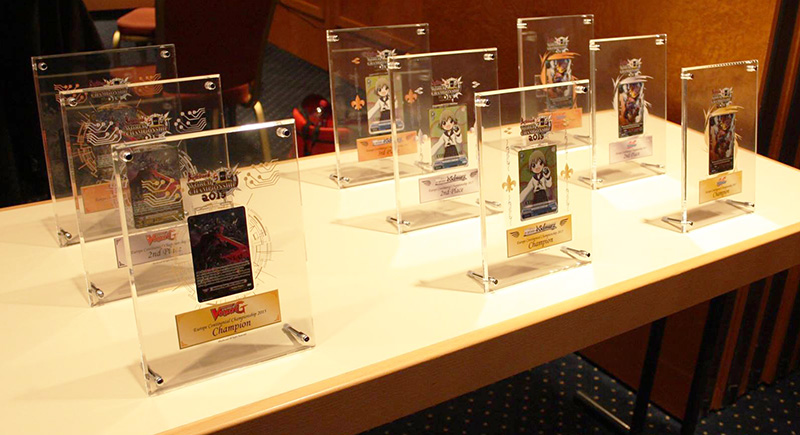 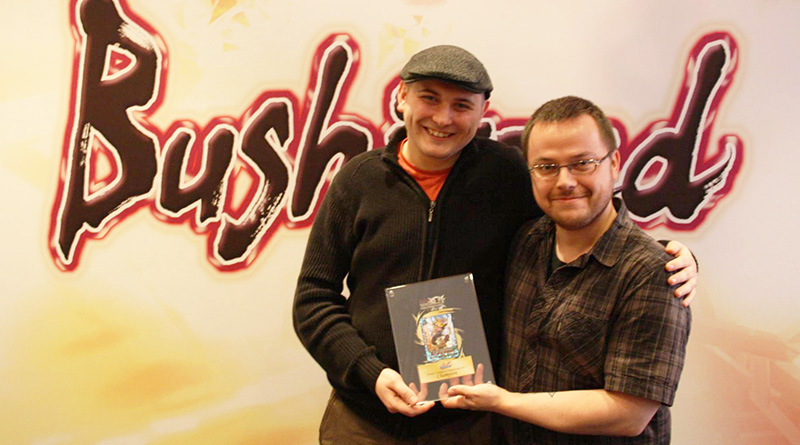 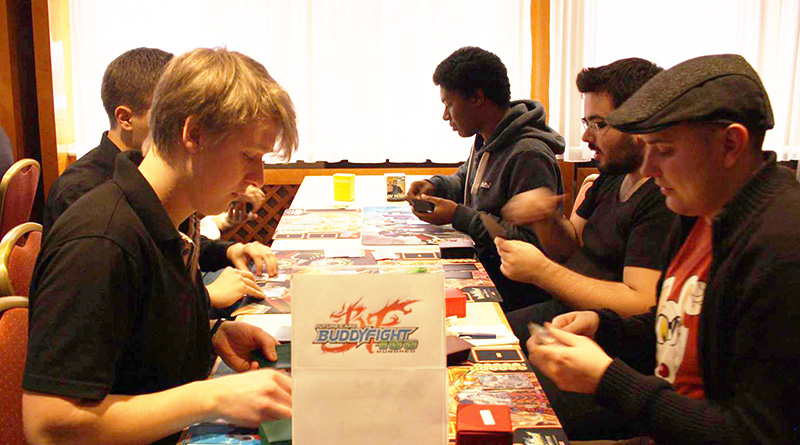 The Europe Continentals was a small yet eventful tournament. Almost all invitees were playing different decks, which gave rise to Dragon World, Danger World, and Dungeon World players in the first, second, and third place respectively. Ryan Barker, who placed third in the United Kingdom Regional Qualifier was eventually crowned champion that day! We had the privilege to interview him on his victory right after the match. Check out our conversation below! 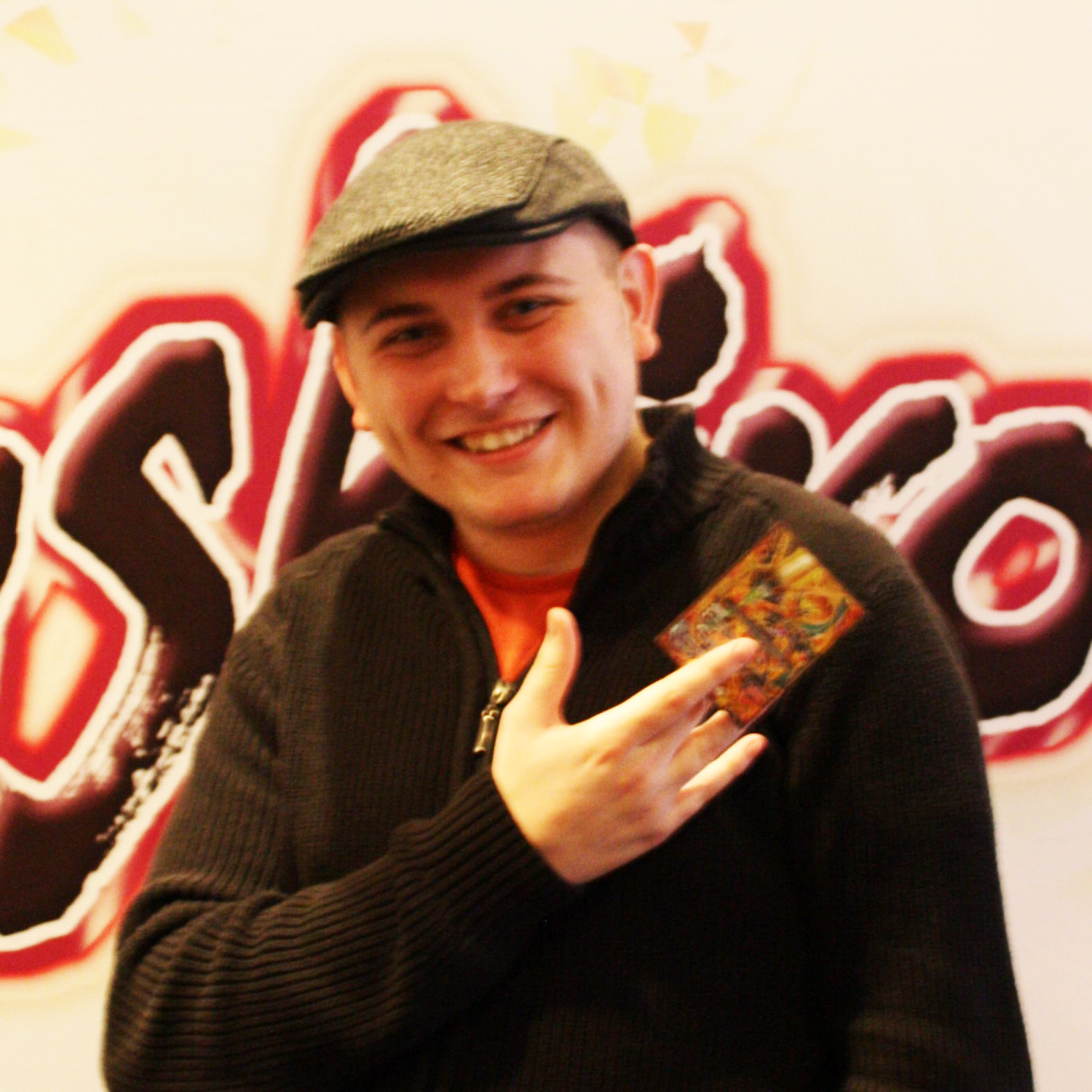 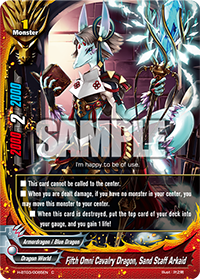 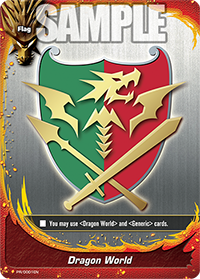 Q: Congratulation! How does it feel to be crowned Continentals Champion?
A: It feels fantastic! I have been playing Buddyfight for two years now, and after coming in second in Europe Continentals last year, it feels great to finally win it.

Q: Are you excited to go to Japan?
A: Oh YES! It will be my first time in Japan.

Q: Besides the finals, what do you wish to do there?
A: I was always interested into Japanese culture and I want to tour around Tokyo.

Q: Is this your first time participating in Bushiroad World Championship?
A: No, it is the third time. I came first in UK for the past three tournaments, but it’s my first time winning Continentals.

Q: Can we know your winning strategy?
A: I choose Fifth Omni because I felt good with the format with Knights being the one seeing most play in Europe. I figured a counter-based Fifth Omni deck will serve me well.

Q: Do you have a favorite card?
A: “Fifth Omni Dragon Lord, Drum”. The card can be used in any deck and basically forces my opponent to kill the Drum card or face losing the whole field.

Q: Anything else you wish to say about the event/the game?
A: It has been a fantastic event. I made so many international friends which all share the same love of Buddyfight as I do. All of my games went really well and my losses allowed me to learn more about the people’s playstyles, which I will use in Japan Finals and other metas! 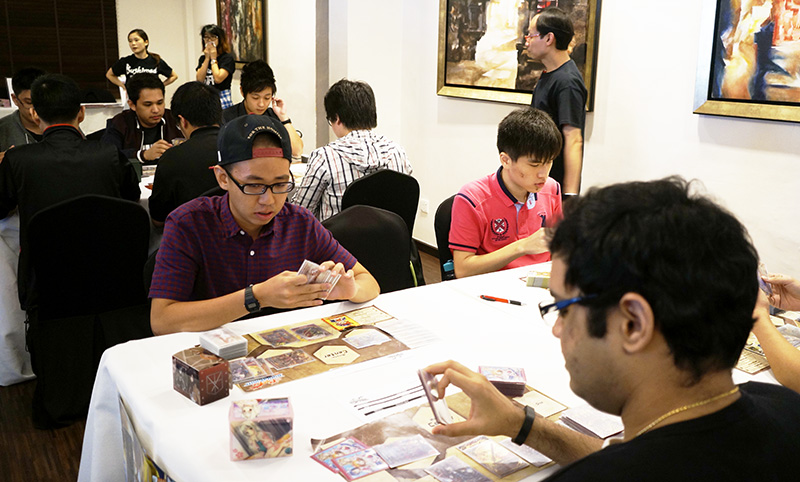 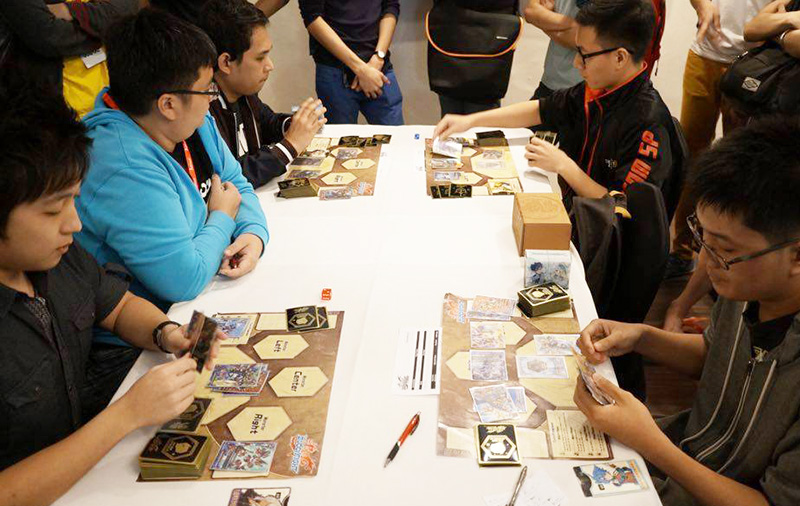 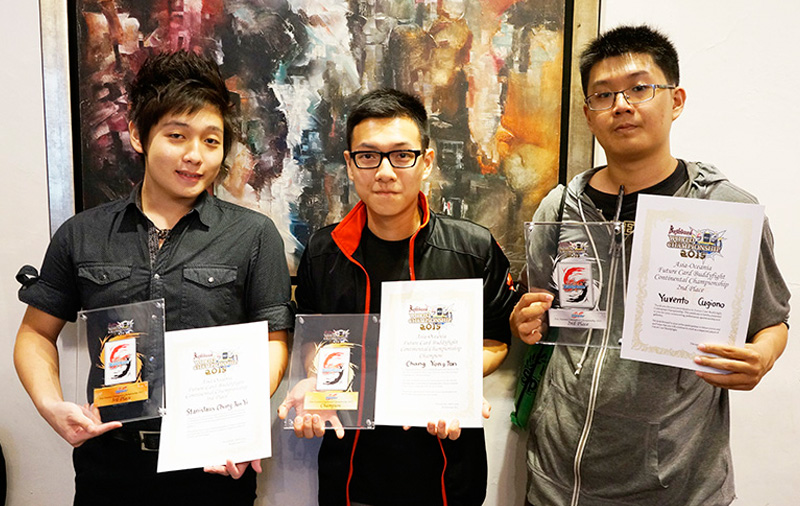 The Asia-Oceania Continentals was a lively affair with the players’ friends and family coming down to the event to spectate and support them. The Top 3 players hail from Singapore, Indonesia, and Malaysia. Unlike other Continentals Champions who participated in previous years’ World Championships, this was the first year for Chang Yong Jun, the Asia-Oceania Champion who also took first place in the Singapore Regional Qualifiers! Check out our exclusive interview with him below! 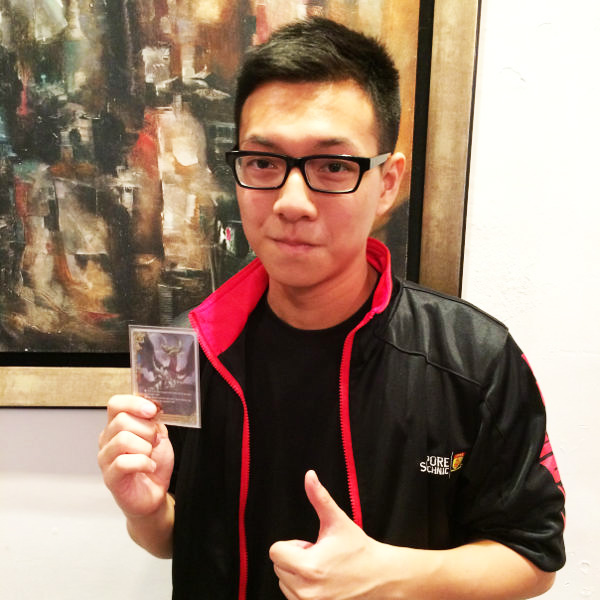 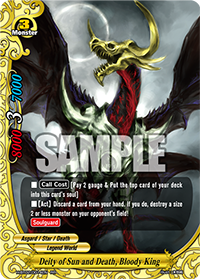 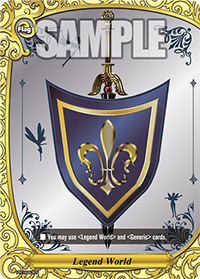 Q: Congratulation! How does it feel to be crowned Continentals Champion?
A: I’m really glad. I actually started playing Buddyfight seriously to participate in this year’s World Championship. I built a deck and went to regionals in Singapore just to try it out. It’s really nice my results turned well and I get to meet players from other countries and see their playing style. It’s also great that winning this brings me to Japan.

Q: Are you excited to go to Japan?
A: I am! This will be my first time there.

Q: Besides the finals, what do you wish to do there?
A: Probably I will do some shopping, mostly. Not so much of eating, since I am a vegetarian. I want to get stuffs which are not available in Singapore, especially figurines. I am not so much into anime stuffs but I think I will visit Akihabara to help my friends buy their stuffs.

Q: Can we know your winning strategy?
A: I think whichever technique that you use, the key is not to give up. When you lose, just take the loss honorably, do not be too hard on yourself so you wouldn’t’ end up hating the game. You will play better eventually.

Q: Do you have a favorite card?
A: It’s my Buddy today, the “Deity of Sun and Death, Bloody King”. Saved me lots of times!

Q: Anything else you wish to say about the event/the game?
A: Just as a suggestion, I hope in the future we can have bigger venues so more friends and relatives can come to support the players. It will be great if we can have the match live-stream projected to a big screen, too. But overall the event is good!

Take a look at this video of Chang Yong Jun’s Final Match at the Asia-Oceania Continentals!

That’s it for today! I hope you enjoyed this series of exclusive Continentals report! Stay tuned to next week’s Buddyfight Buzz for more exciting articles!