Hi Buddyfighters! Today, we will be going through some of the new cards from the Triple D Booster Pack Alternative Vol.2 (D-BT02A) “Four Dimensions” releasing coming September 23rd!

Today, we will be going through some of the new cards from the D-SS02 portion of the booster! These are brand new cards used by one of the key characters that was introduced in the recent episodes of the Future Card Buddyfight animation, Dr. Gara! ! 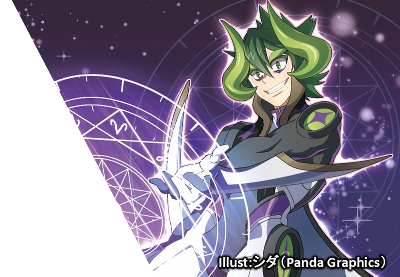 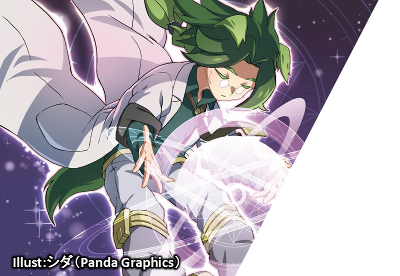 “O’ deity of guidance that presides over the stars… Show me the path towards worlds yet unseen!
Luminize, Star Form Guidepost!”

Dr. Gara is a self-proclaimed super genius scientist that was outcasted by Kyoya Gaen due to some differences in their goals. Known for his illegal research in monster engineering, which he has used to created several powerful artificial monsters. Dr. Gara is currently residing in a hidden laboratory on “Cho-Taiyou” island, which is the venue of the WBC Cup. He currently uses a Star Dragon World Deck and his buddy monster is Star Deity Dragon, Zodiac.

What are Dual World Cards?

Dual World Cards are cards that can be used in decks that match either of the worlds stated on the card. For example, a Star Dragon World/Legend World Dual World Card can be used in either Star Dragon World decks, or Legend World decks! On top of that, they have unique abilities which can be used depending on which World you are playing. Do keep a lookout for some of these unique cards, as they will be appearing more often starting from this set onwards. Expand your possibilities in deck construction!

★ Seize all possibilities of the future with these featured cards! ★

Without further ado, let’s have more insights on the cards used by Dr. Gara! 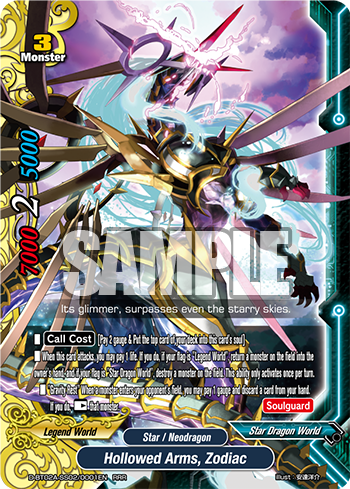 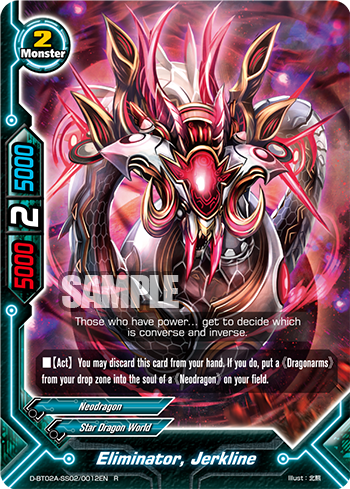 This card has a strong alternate feature to re-use abilities that resolved when they are in the soul of the monster! By discarding this card, it allows one 《Dragonarms》 in your drop zone to be placed into the soul of a《Neodragon》 on your field. Maximize its potential by Crossnizing 《Dragonarms》 like “Meteorarms, Nebulosa” and “Meteorarms, Gabriel Anchor” to further strengthen your Size 3《Neodragon》. 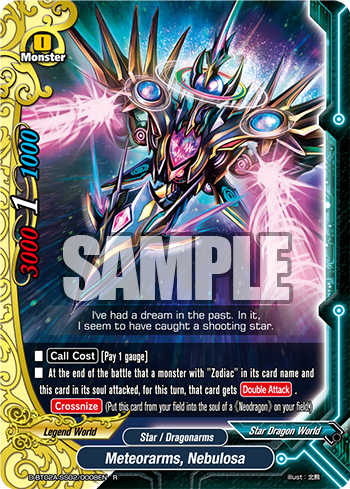 A 《Dragonarms》 which can give any “Zodiac” monster you control [Double Attack] when this card is in the soul of it. Combine it with abilities from “Eliminator, Jerkline” to ensure your “Zodiac” monster always be in a good offensive position! 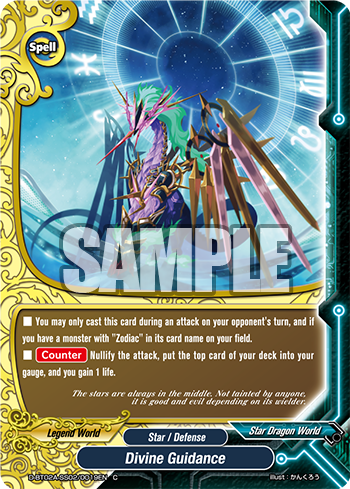 A special Spell that can nullify one of your opponent’s attacks as long you have a “Zodiac” monster on your field. On top of that, you can put the top card of your deck into your gauge zone and gain 1 life! An effective card which can protect your life and creatures while providing ammunition for future plays. 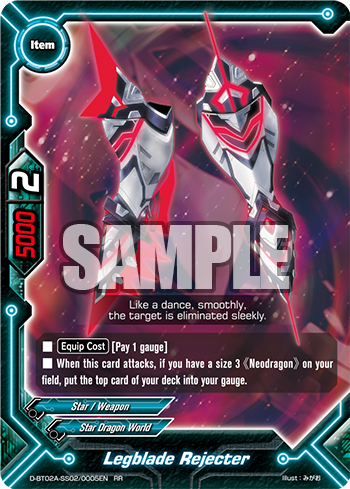 As long you control a Size 3《Neodragon》 on your field, you can gain 1 gauge when this card attacks. Augment your Buddy Monster “Hollow Arms, Zodiac”’s power with Crossnize, and its power will surely help you for many turns to come!

That conclude today’s showcase of some of these cards from D-BT02A “Four Dimensions”!

Tune in to the next article for more as we showcase another character who uses the same buddy monster as Dr. Gara! Till then, Buddyfighters!