Bushiroad World Championship 2016 Continental Finals has finally ended! On December 3rd, top players from the Regional Qualifiers in Asia-Oceania gathered in the beautiful island of Bali, Indonesia to determine who will be able to stand at the World Finals stage! 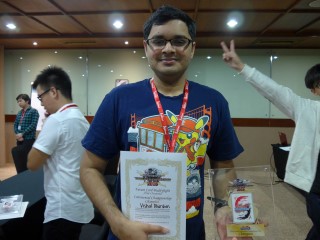 Q: How would you comment on your battles against other Regional Champions?
A: It was actually really difficult. Most of my matches were against other fellow Singaporeans, so it felt really similar to the shop tournaments.

Q: Can you share your strategy in winning the games?
A: I actually had a lot of discussion with my friends, Tommy and Yuvento from Indonesia! I also did a lot of deck-testing with my local friends, and I decided to play Dragon Zwei. Not only can it cushion any amount of attacks because of its 20 Life, Dragon Zwei also has very good offense. 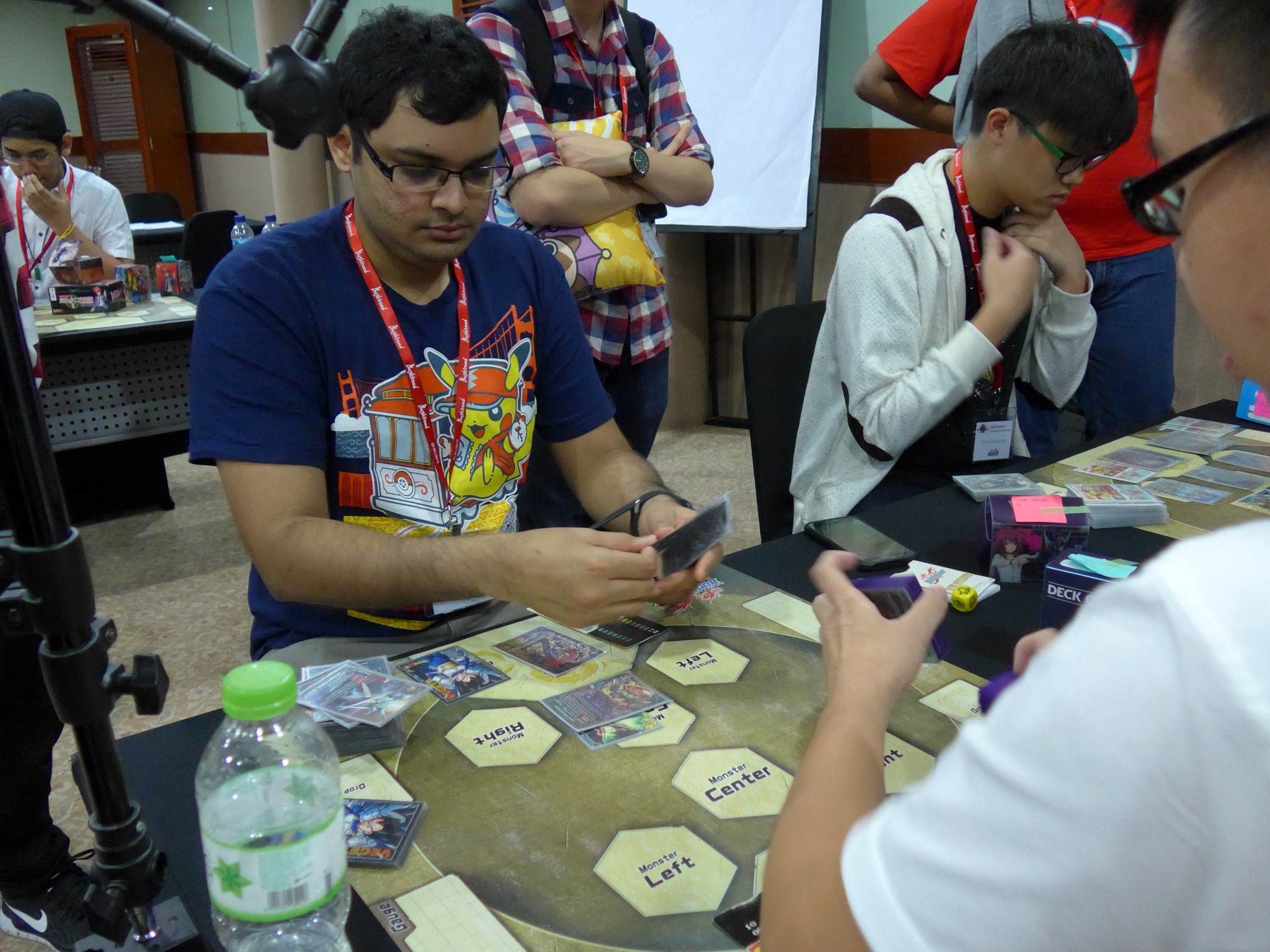 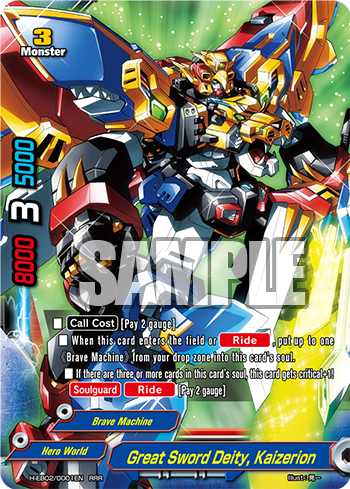 Q: Do you have a favorite card?
A: “Great Sword Deity, Kaizerion“.

Q:Do you watch the animation? If you could pick one character you’d like to challenge in Buddyfight, who would it be?
A:Yes, I do! I would pick Tasuku! Because I hate Aster.

Q: Do you have any word of advice for players who wish to play better?
A: Discuss strategies with your friends! When you discuss, you will figure out more new strategies which will help in your games.

Q: Anything else you wish to say?
A: Looking forward to go to Japan! 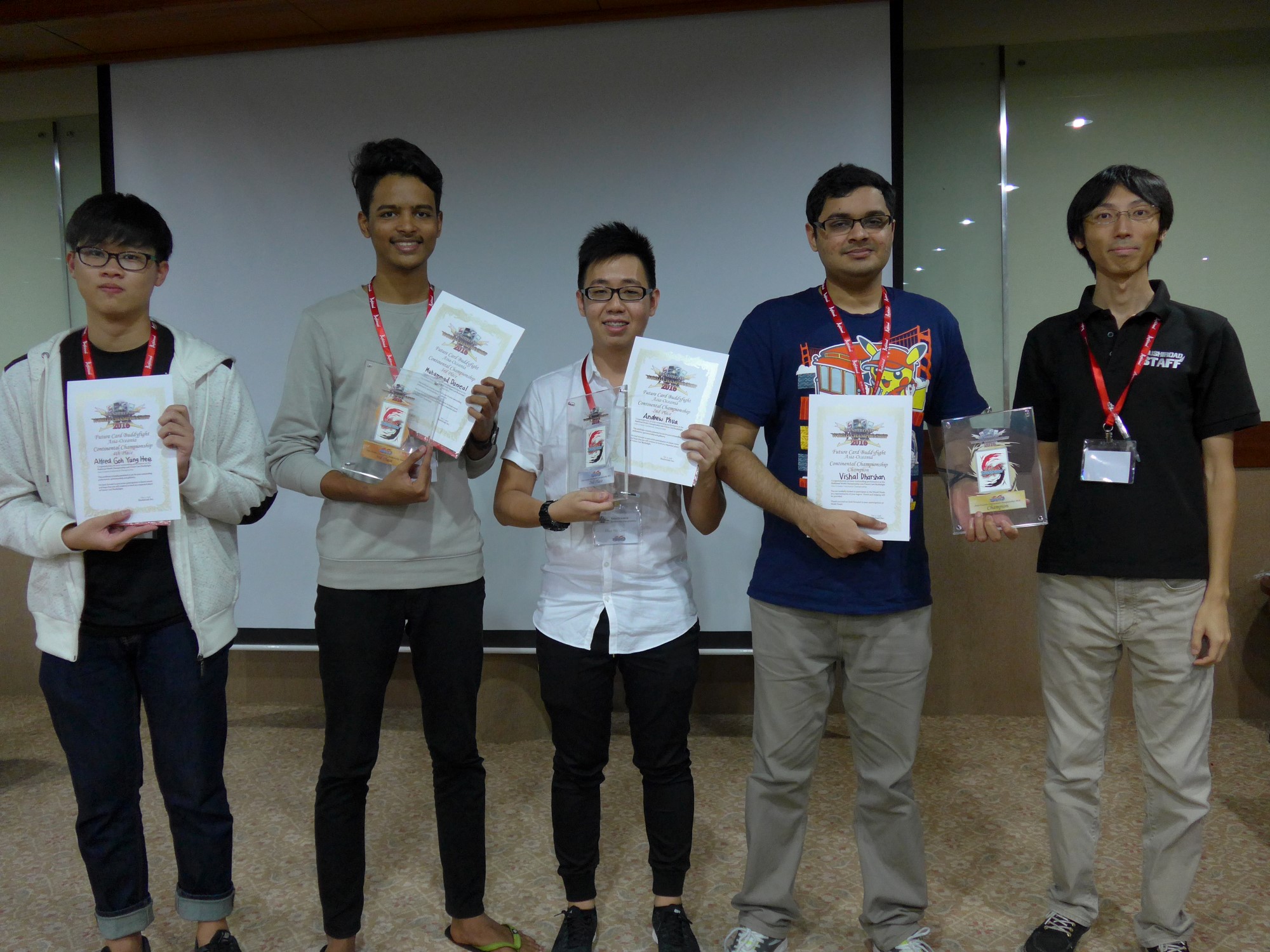 Thank you for your time, Vishal, and congratulations again on your win!

Upcoming next will be Bushiroad Championship Series 2017! Do check out the event page and our Facebook page for the latest updates!

That’s it for today’s article folks! The interview for the BWC2016 Asia-Oceania Continental Final Champion is coming next week, so do look forward to it!

Peanut. Peanut oil. Peanut butter. Eat peanuts, draw peanuts, write peanuts, code peanuts and play with a white dog. Live on the ground, look into the sky, and hope to bring joy to everyone.