Get to Know the Characters! Triple D Buddyfighters 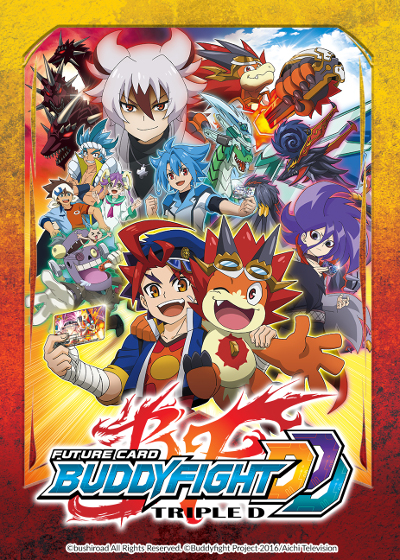 What’s up, everyone! Have you been enjoying the latest episodes of the Future Card Buddyfight Triple D animation? As an avid follower of the series, I’m still unaccustomed to Drum’s absence (he’s always with us in more than 100 episodes of the preceding seasons!). Nevertheless, the new characters and monsters do carry their own charms that make for really interesting story developments!

In today’s very special Buddyfight Buzz article, I will be featuring some of the main characters—old and new—of the Triple D animation! Let’s begin with… the Buddyfighters! 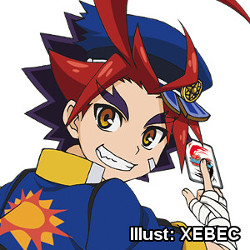 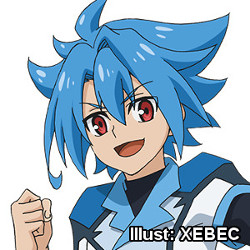 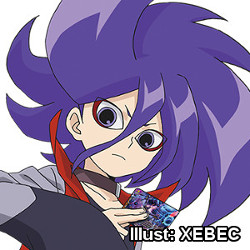 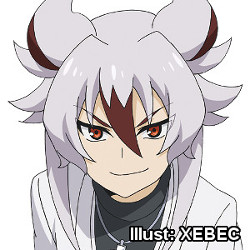 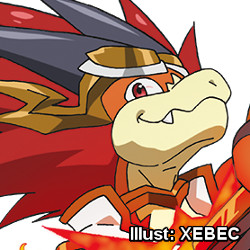 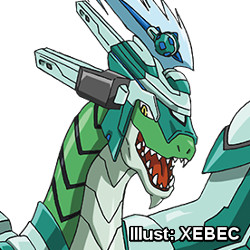 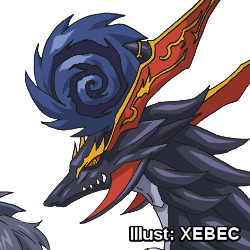 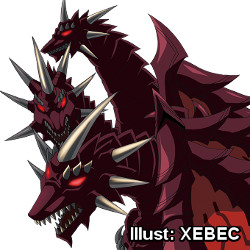 (The Buddy Monsters are featured in the upcoming week’s Buddyfight Buzz! Check it out here!)

The new season brings in a brand new adventure for Gao! He has taken in a new Buddy Monster, the young Sun Dragon, Bal. Also, he now Buddyfights using a totally new Sun Dragon deck, with the show-stopping Impact Monster “Bal Dragon, “Bal Burst Smasher!!”” for his new signature finishing move! When handling Bal, who is still a newborn, the passionate Dragon World Buddyfighter has been showing more of his caring, big brother-ly side of him. Still, Gao and Bal get into fights often, and sometimes even big ones (⌣_⌣”). However, with a new common goal to win the World Buddyfight Championship (WBC Cup), they’re going to prove themselves to be the strongest on the planet! Let’s look forward to their friendship and adventures! The genius Buddyfighter Tasuku is currently on a break from his Buddy Police duties to focus on his studies in this season. He became the first opponent to engage Bal in a serious Buddyfight on a fighting stage, right after Bal received a crash course on Buddyfighting from his loyal aide, the kindhearted Jackknife. Still as kind as ever, Tasuku has helped hundreds of fellow Buddyfighters at school train for the WBC Cup. He also seems to have discover a hidden ability possessed by Bal. Let’s see how this unfolds in the story… Introducing, Gaito Kurouzu, the new Buddyfighter on the block in this season! With his rather emotionless and cold nature, Gaito is often misunderstood as a bad person. His Buddyfighting style unsurprisingly, mimics his Grim Reaper-like appearance (especially when he’s equipping the Death Dragon Sickle!). Through the abilities of his Black Dragons, not only does he destroy his opponent’s deck, he uses the cards sent to the drop zone to power up his attacks! Despite his look and attitude, Gaito actually has a really kind heart, as he frequently helps younger Aibo Academy kids from bullies. Also, he’s unexpectedly afraid of cats. (=ↀωↀ=) “In order to undo the curse of Babel,
I will become the final destroyer!
Dark Luminize! Wings of Demise!”

A man of mysteries, Kyoya Gaen makes his return with a sudden challenge right at the beginning of Triple D! Named a Modern Megastar, Kyoya is known as one of the strongest Buddyfighters in Japan. Strongly affiliated with the Gaen Financial Group, a company that funds Aibo Academy and produces Core Deck Cases, he is also one of the richest in the country. His motivation in winning the WBC Cup is still unknown, but it seems that he has taken a really strong interest in Bal. Similarly, it seems that we haven’t discovered the full extent of Kyoya and Azi Dahaka’s united strength yet. We have to keep watching the future episodes to find out their ultimate master plan! 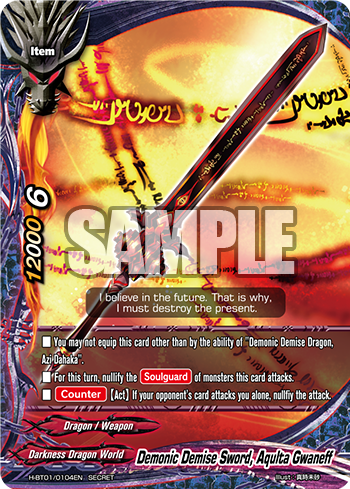 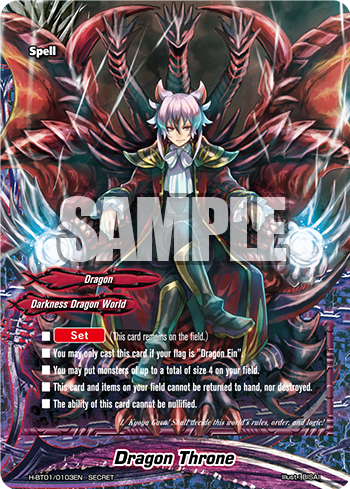 That’s all I have for today’s Triple D Animation character discussion! Stay tuned to the upcoming Buddyfight Buzz, as it will be the Buddy Monsters’ turn to be featured next week!

Meanwhile, don’t forget to catch Episode 7 [Eng Sub] of the brand-new Future Card Buddyfight Triple D Animation releasing this Saturday on our Official YouTube Channel! If you haven’t already, do remember to subscribe too so that you’ll be notified when the next episode goes live!